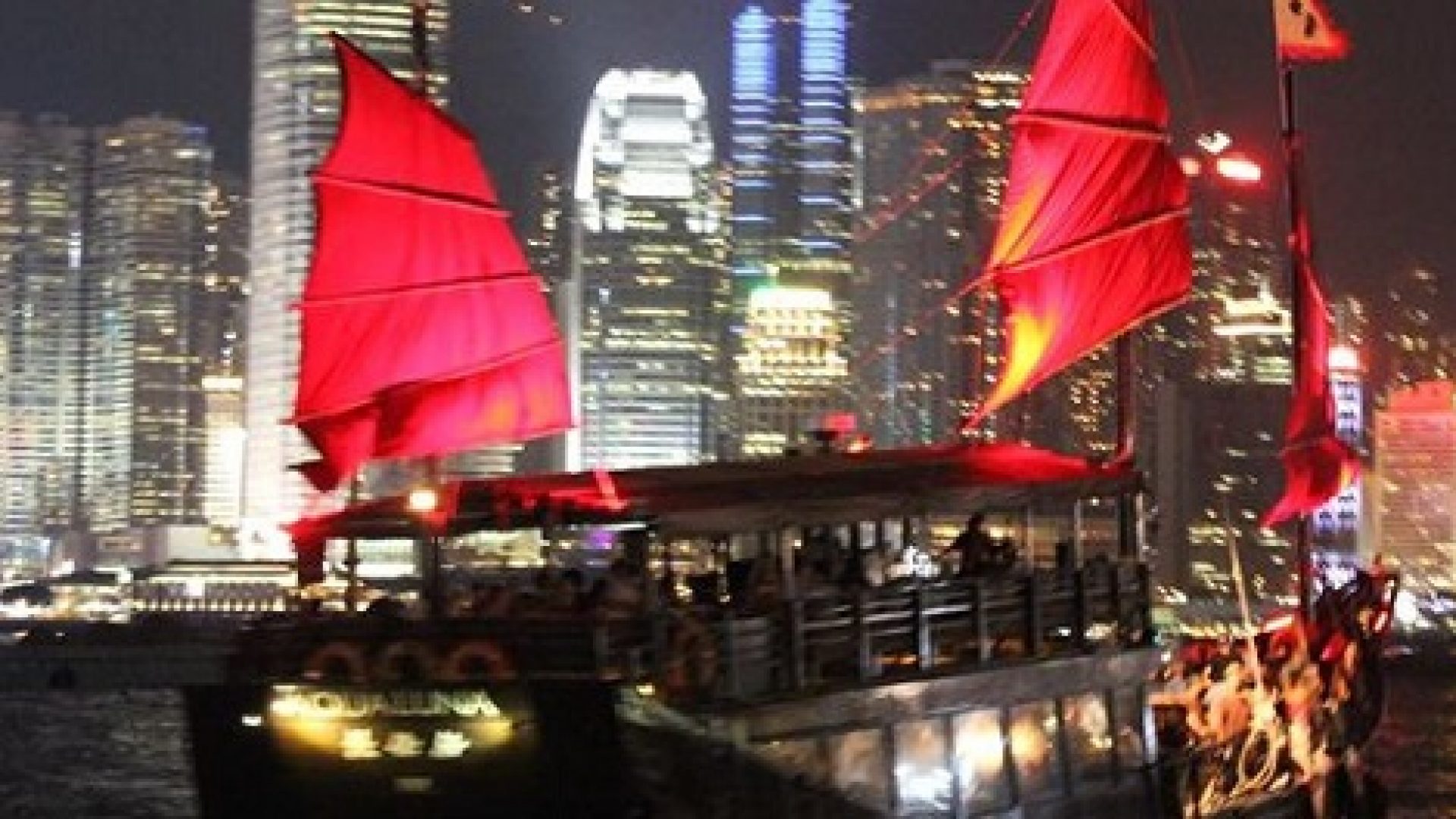 “AFRICA in the Global South: biographies of mobility and aspirations of success”

Paper presented by: Dr. Malwina Bakalarska
Title: Africans in Asia: ‘China and Malaysia as the new directions for Nigerian migration’

About the conference
(Thematic outline:)

South-south connections between Africa and other regions of what has come to be known as the Global South have existed for centuries, but, since the end of the Cold War, new patterns of interaction have emerged. As many recent studies evidenced, in fact, countries such as China, India and Brazil play today a highly influential role in defining emerging political, economic and cultural scenarios throughout the African continent. However, beyond the macro-narratives about new forms of south-south political and economic engagement that this geopolitical landscape has generated, a much less investigated universe of interactions, transactions and movements of people, objects, stories and ideas successfully proliferates.
The Aegis Thematic Conference intends to explore this arena through the stories of individual actors, goods and enterprises whose activities or pathways are defined by south-south itineraries and connections, with specific focus on the past two decades. The concept suggests looking at concrete case studies that investigate the perspective of the local actors and their motivations in directing their activities either from Africa to other parts of the Global South or from there towards Africa.

● What is, for instance, the biography of a Nigerian trader who lives in Hong Kong?
● What brought him there, and how did he manage to create his own trading business in that context?
● What is the experience of a young Malian student who got a scholarship to study in Beijing?
● What is the story of those Chinese students that live, for instance, in the campus of the University of Lagos, or;
● That of those Indian media entrepreneurs that got involved in the emerging Ethiopian film industry?
● What, for example, is the itinerary that brought Brazilian and Mexican soap operas to dominate most of African screens, and how did such a capillary penetration happen?
● And what brought that Malaysian media company to decide, in the 1990s, to buy the Ghana Film Industry Corporation?
● What business plan was behind that move and what economic, social and cultural impact did it have?

By putting together contributions that adopt this perspective, the conference intends to:
● draw a vivid portrait of the existing geography of south-south interactions;
● produce a robust description of how countries of the Global South mutually relate and interconnect, taking into account the concerns and aspirations of local actors;
● look at globalization from a vantage point that goes beyond the established center-periphery dichotomy;
● further the understanding of Africa’s positioning in the Global South.

The Institute of Mediterranean and Oriental Cultures of the Polish Academy of Sciences
Nowy Świat 72, 00-330 Warsaw
[email protected]